A staple food of the diet of the natives of South West America, the tomato was imported to Europe for ornamental purposes. Its use as food in Italy dates back to the second half of the 16th century. While in other countries it was consumed at the court of kings, in the south of Italy it became the staple food of the poor population. The first processing and preservation techniques date back to the beginning of the 18th century; it was only towards the end of the 19th century that the first preservation factories were established in Italy.

The plant belongs to the Solanaceae family. The stem is not strong enough to support tomatoes, which is why we find special supports in crops; when planted, it is “helped” by bamboo canes, around which the leaves and small branches are intertwined. The ideal soil for growing tomatoes must be drained and fresh, characterized by mild temperatures. The tomato cannot withstand drought and needs water, which in times of water shortage is supplied artificially. The fruits of the tomato, tomatoes, have different sizes, flesh and acidity depending on the variety. We know varieties such as ribbed tomatoes, smooth rounds, oblong tomatoes, of which the quality “San Marzano” is renowned. This horticultural crop, one of the most popular in the world, is characterized by both fresh and processed fruits.

Low in calories but very tasty, with a high nutritional power, containing minerals and trace elements, rich in water and with all the water-soluble vitamins, this food perfectly matches the needs of the consumer. The tomato is used, in many countries, in the culinary art all year round. It is appreciated for its healthy properties, as well as being used by the cosmetics industry, which makes it a toning, nourishing and firming mask for the skin. Produced in summer in the open field, the crops are grown in greenhouses in winter. 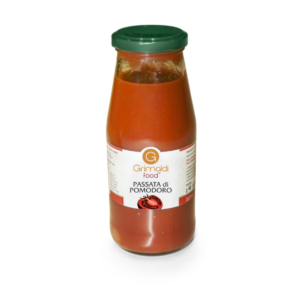 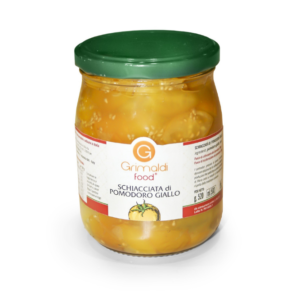 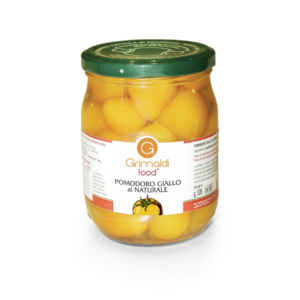 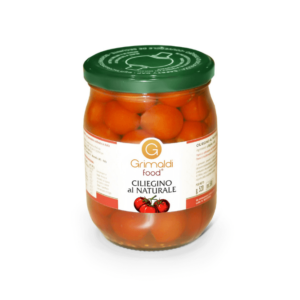 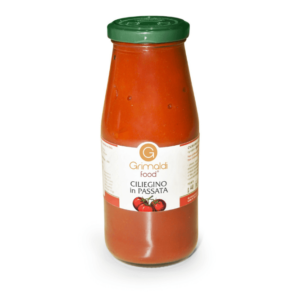 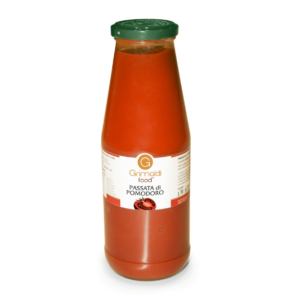 When the fresh product is not available, all you have to do is buy a box of peeled tomatoes, preserves, tomato sauce for pasta, or quick tomato sauce with a TOMATO PUREE PRICE and a TOMATO PUREE SALE accessible to everyone to bring imagination to our tables. The recipes based on tomatoes are numerous: from the simple “spaghetti with tomato sauce” to “stuffed tomatoes”, to name a few.

On the Grimaldi Food website, with the online sale of tomatoes you can vary your choices from tomato puree, with a competitive tomato puree price, to online sale of peeled tomatoes, up to preserves, unravelling a wide range of products derived from this vegetable.