Foods with a significant component of sugar and/or honey, confectionery products can be found in a wide variety of tastes, shapes and preparations; they vary from chocolate to biscuits, confectionery and candy products. They are often served at the end of the meal as a dessert, but are also enjoyed at breakfast and as a snack. Already in the days of the ancient Greeks and in ancient Rome there was a consumption of sweets, some of which had an auspicious meaning. The use of sweets on our tables has seen a considerable expansion in the last four centuries, thanks to the greater availability of some ingredients on the market, first and foremost sugar. The honey is joined by cane sugar, imported from the Arab territories. Only from the 16th century is sugar imported from the Americas, becoming a more common ingredient, like cocoa. Sugar from beet will make Europe independent in the preparation of sweets, reducing costs and giving a considerable boost to confectionery production. 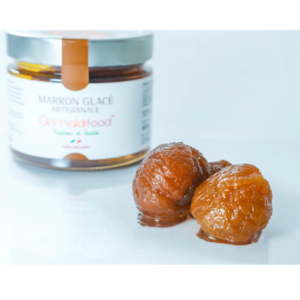